Ewoud Bon is a cinematographer and photographer based in Amsterdam, The Netherlands. Тhe photo series “People of Kulusuk” were taken during the time he worked as an assistant camera for a Dutch feature film called ‘Greenland’, directed by Tomas Kaan. This is what he shares about his experience:
“We stayed in Kulusuk, a small village of 300 residents. We stayed at family homes which of course was great as we really got a taste of what life is like there. It was during the summer, so the snow was melting and the sun never went down. The community there was very friendly but I also got the impression that adults and especially children are somewhat bored. And because of no snow, even the sleigh dogs are feeling of no use. I wanted the photos to represent optimism as well as boredom.” 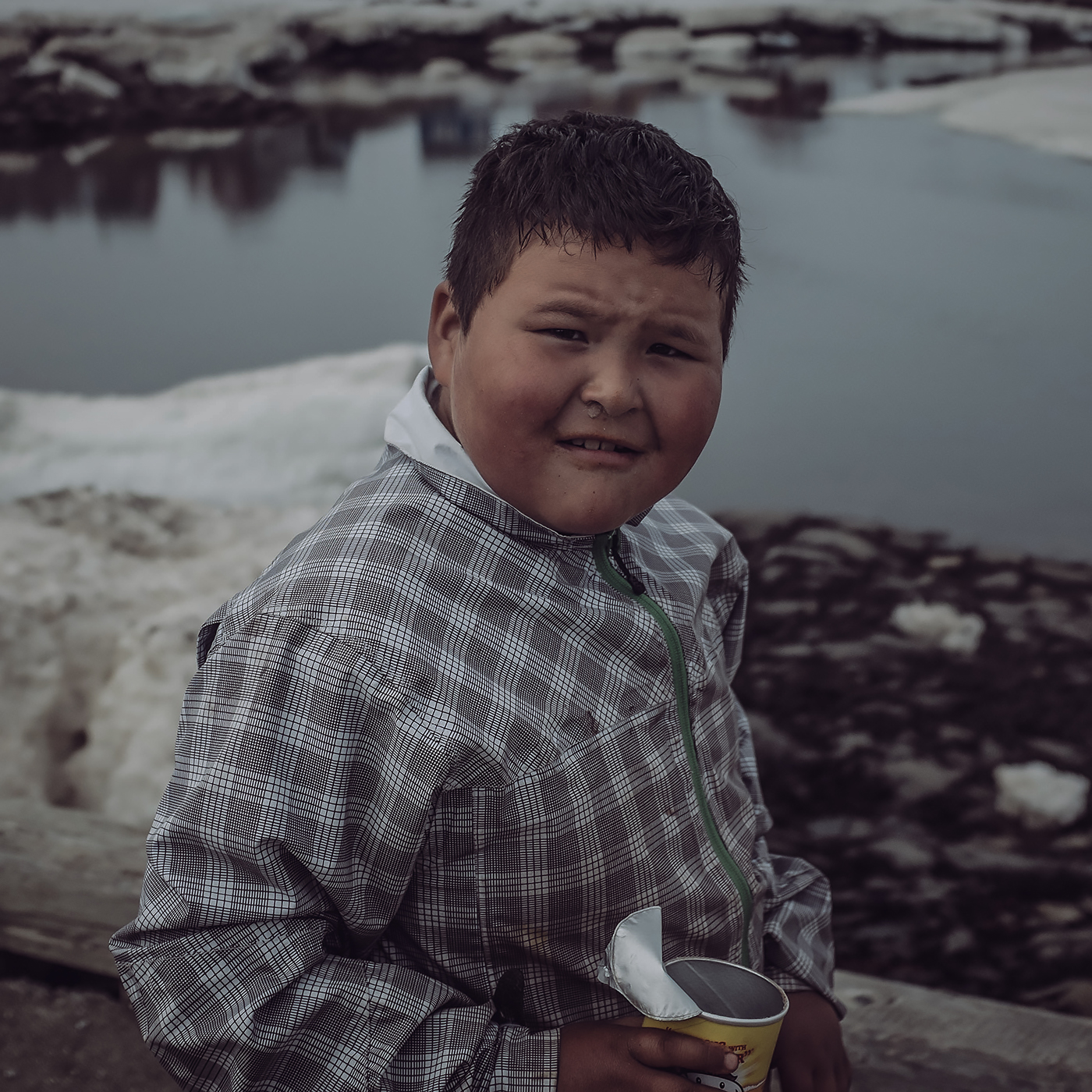 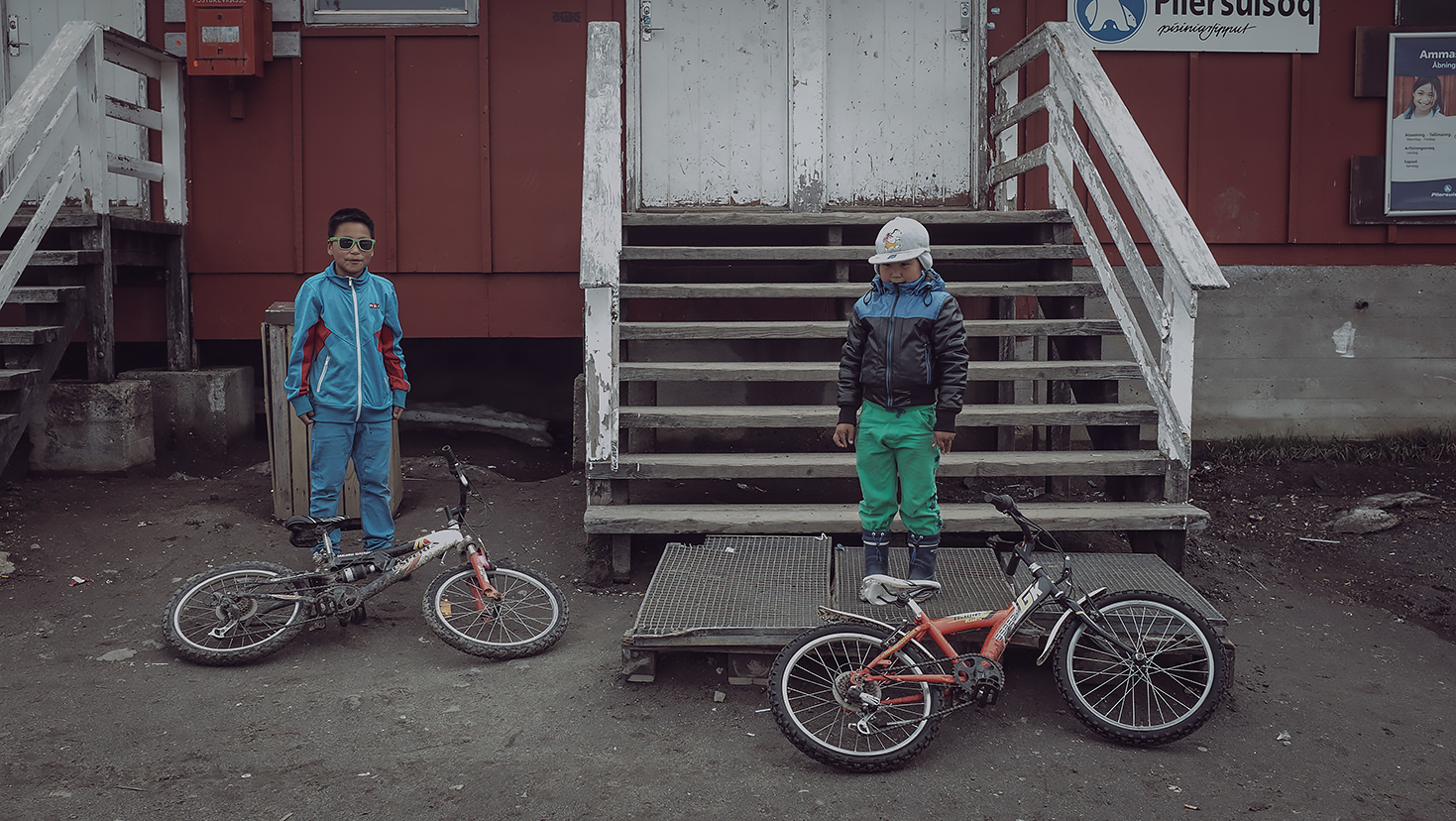 More from Ewoud Bon’s work could be seen here and here.

This site uses Akismet to reduce spam. Learn how your comment data is processed.